Four authors with University of Maryland ties have written the chapter “Vision During Action: Extracting Contact and Motion from Manipulation Videos—Toward Parsing Human Activity,” in the book Modelling Human Motion: From Human Perception to Robot Design, published by Springer in July 2020.

When we physically interact with our environment using our hands, we touch objects and force them to move: contact and motion are defining properties of manipulation. The core of the approach described in the new book lies in non-rigid registration: continuously warping a point cloud model of the observed scene to the current video frame, generating a set of dense 3D point trajectories.

Under loose assumptions, the authors employ simple point cloud segmentation techniques to extract the actor and subsequently detect actor–environment contacts based on the estimated trajectories. For each such interaction, using the detected contact as an attention mechanism, they obtain an initial motion segment for the manipulated object by clustering trajectories in the contact area vicinity and then jointly refine the object segment and estimate its 6DOF pose in all observed frames.

Because of its generality and the fundamental, yet highly informative, nature of its outputs, this approach is applicable to a wide range of perception and planning tasks. The authors qualitatively evaluate the method on a number of input sequences and present a comprehensive robot imitation learning example that demonstrates the crucial role of outputs in developing action representations/plans from observation. 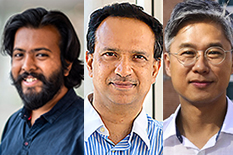 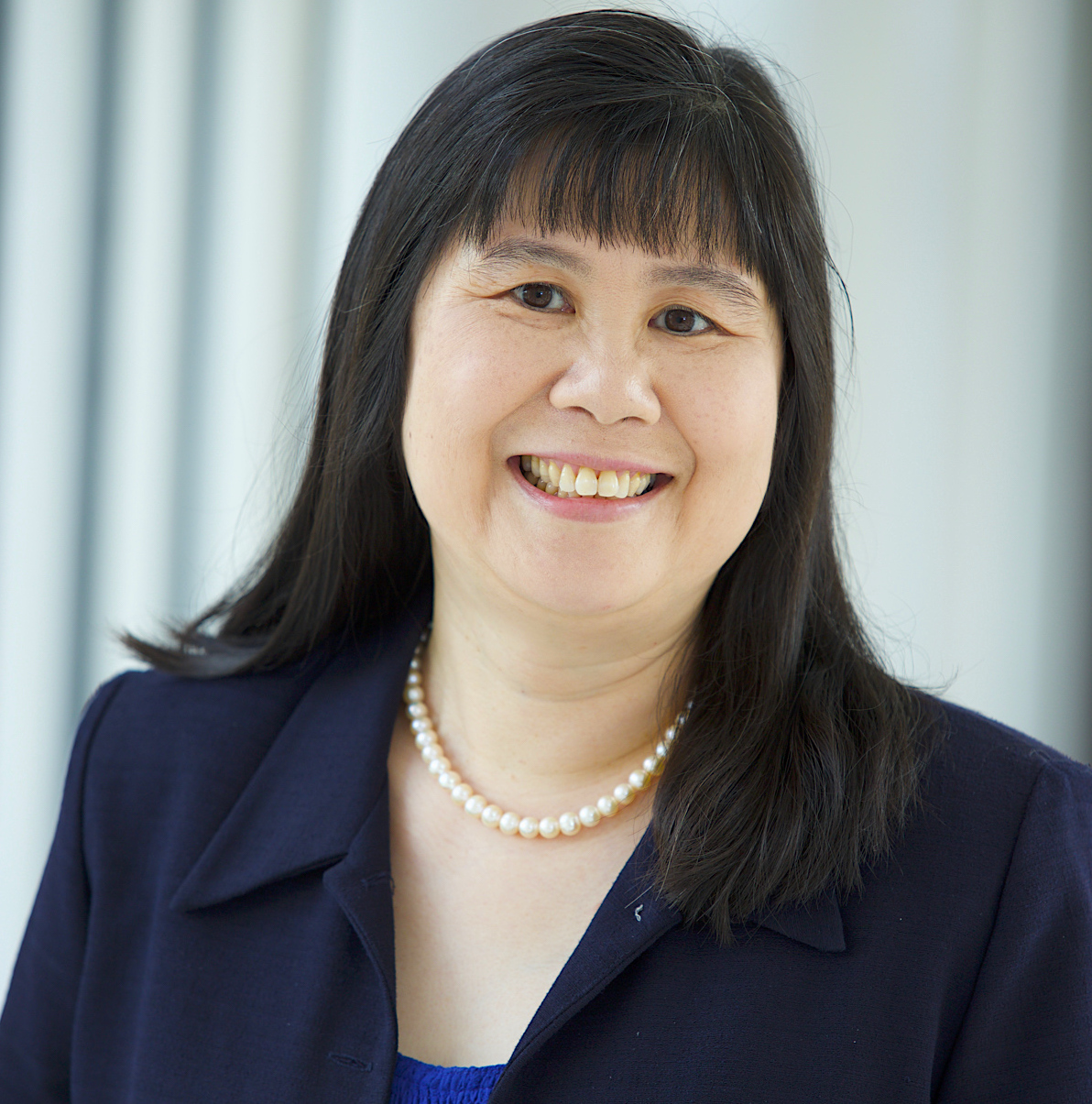