The Robotics@Maryland undergraduate student team placed second in a new regional robotics event hosted by the University of Maryland on Saturday, October 4. The first annual Autonomous Small Robot Speedway competition was held from 12:00 - 3:30 pm on the College Park campus next to the Computer Science Instructional Center in the XX parking lot.

The competition, which attracted seven registered teams for its inaugural event, required each team’s autonomous robot to race around an array of traffic cones organized in an elliptical shape. The robots' autonomous navigation included obstacle avoidance, dead reckoning, telemetry, onboard sensor processing, computer vision, and dealing with uncertainty in environmental conditions such as uneven lighting conditions, uneven surface, and unevenly spaced cones. This systems engineering exercise provided students at the University of Maryland, as well as those from other teams registered in the competition, an opportunity to practice an integrated, interdisciplinary approach to solving problems and optimizing performance.

The Robotics@Maryland team, which took home a $250 second place prize, was sponsored by the ECE Department, the Department of Aerospace Engineering, the Institute for Systems Research, the Clark School of Engineering, and the Office of the Vice President for Research, and also received corporate support from Clark School Corporate Partner BAE Systems, Apple, Robotic Research, LLC, and E.K. Fox.

The event was conceived and organized by the Washington, DC Chapter of the Institute of Electrical and Electronic Engineers Robotics and Automation Society (IEEE-RAS) in conjunction with members of the student organization Robotics@Maryland, and Maryland's Department of Electrical and Computer Engineering (ECE). The event is co-sponsored by IEEE-RAS, the ECE Department, and Robotic Research, LLC, based in Gaithersburg, Md.

The competition was originally scheduled for Saturday, September 6, but was postponed due to tropical storm Hanna.

For more information about the event, please visit the following websites:

See Photos from the Competition 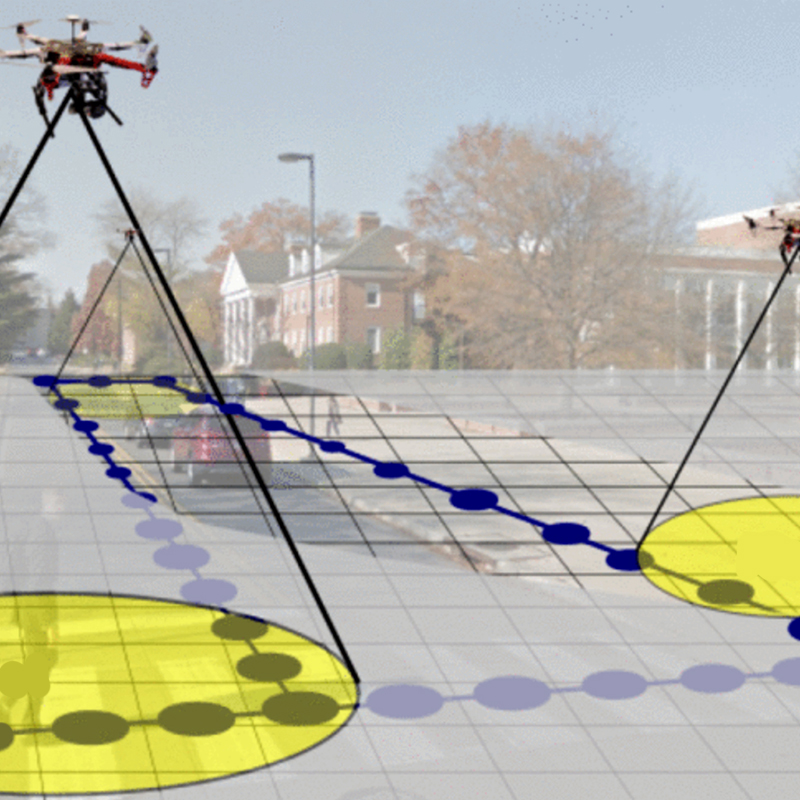 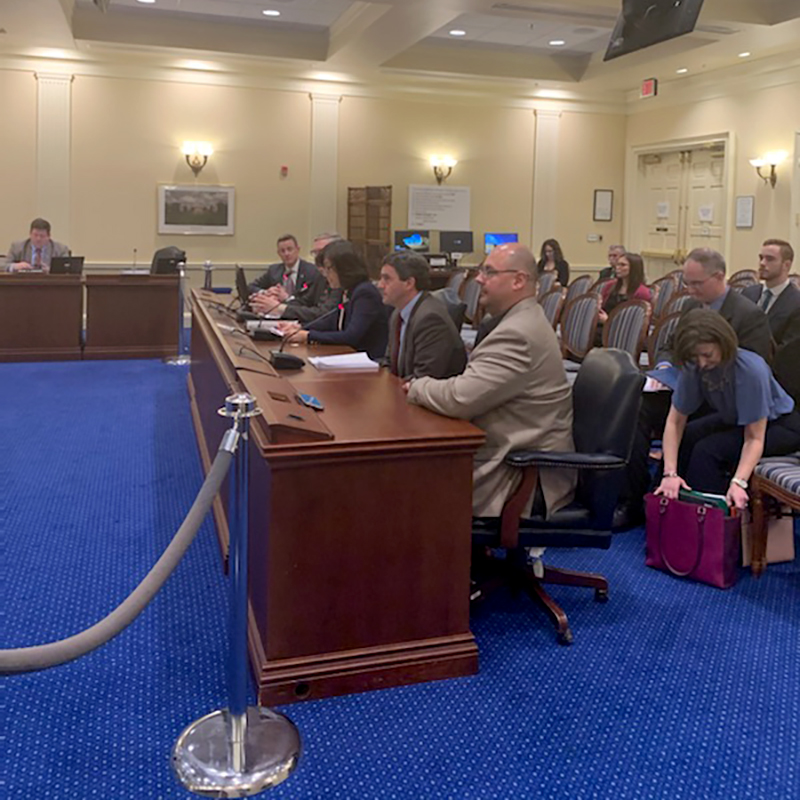 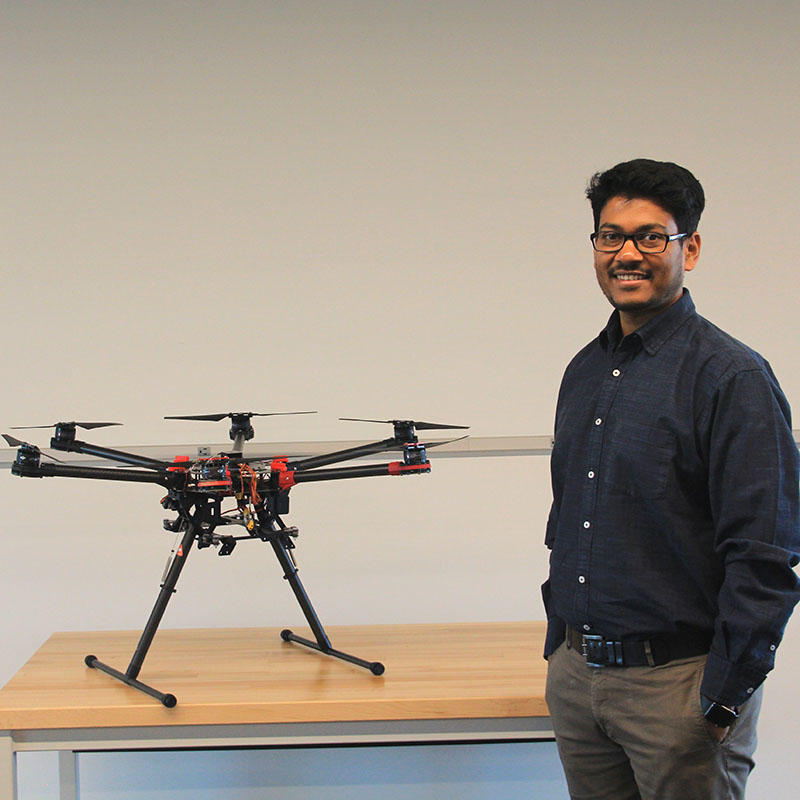 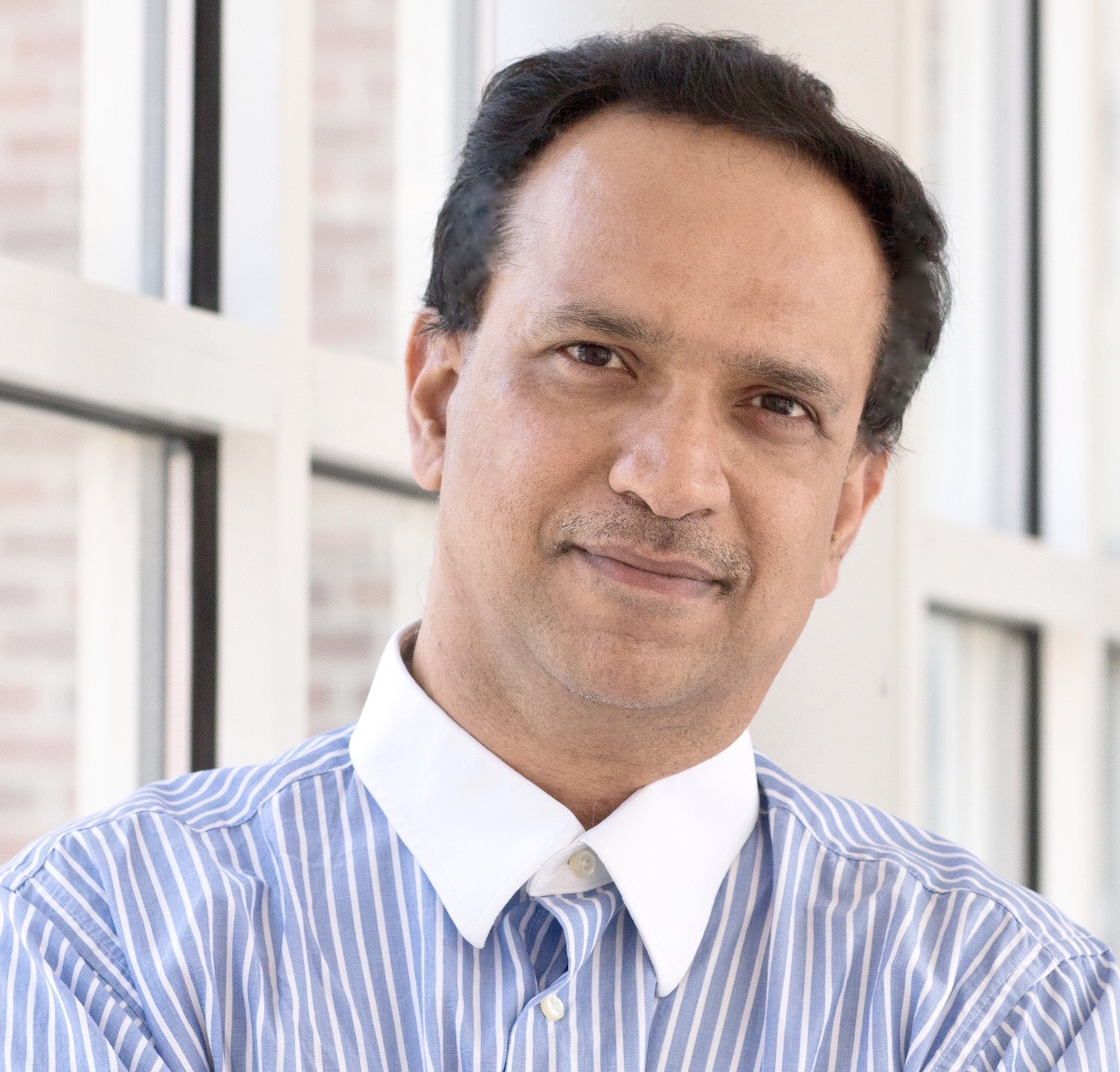